The link has been copied to your clipboard; paste it anywhere you would like to share it.

From Series: "All Sermons" 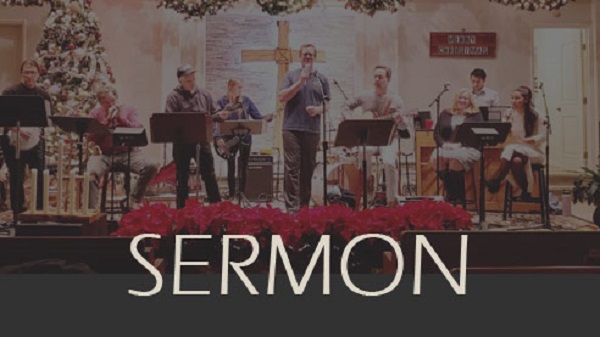 Genesis 23 - Death is Not the End of God’s Promises

10/3 Genesis 20 Our Failures and God’s Faithfulness

Having Confidence in the Face of Calamities, Psalm 46

Genesis 17 - Faith in the midst of Laughable Circumstance

Genesis 16 - the God who sees and Hears

Fill out the form below with details about your prayer request
Name required!
Email required!
Message required!