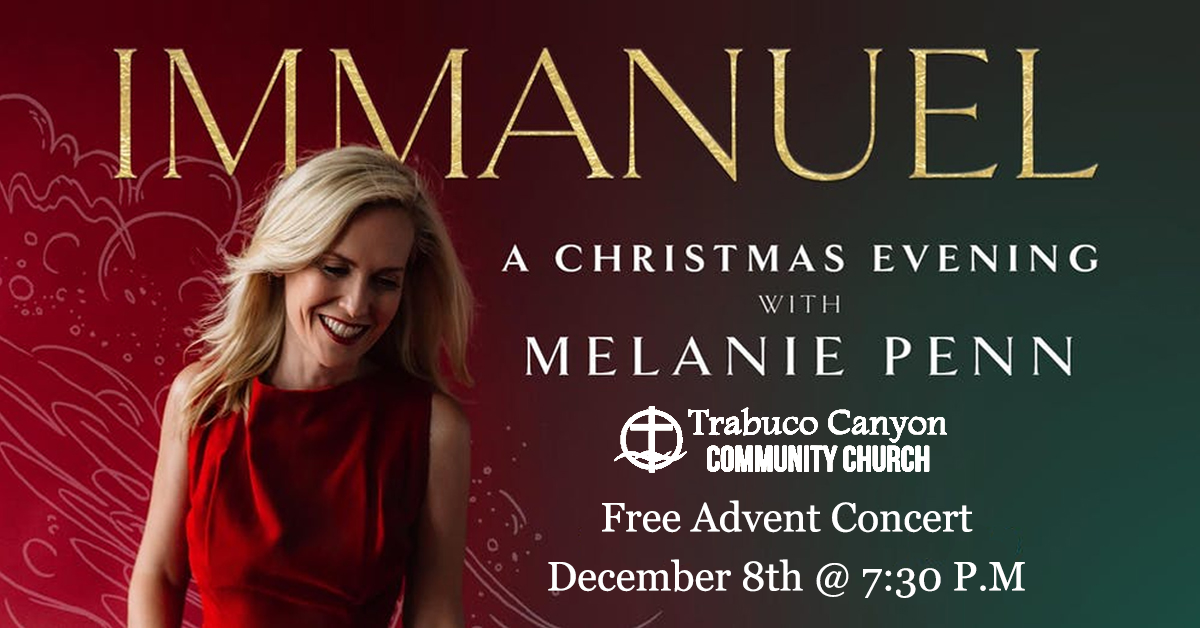 Melanie Penn is a songwriter at the crossroads of faith and culture. After studying classical voice, she
moved to New York City and pursued musical theatre where she enjoyed several years as a
mainstay in the theatre scene, most notably playing Sandy on the Broadway national tour of Grease!
starring Frankie Avalon.

The Immanuel project, Melanie’s songwriting journey through the Christmas story, was called a
songwriting tour de force by Christian and mainstream press. It reached No. 1 on Amazon’s
Christian, Worship and Holiday Download charts.

Fill out the form below with details about your prayer request
Name required!
Email required!
Message required!